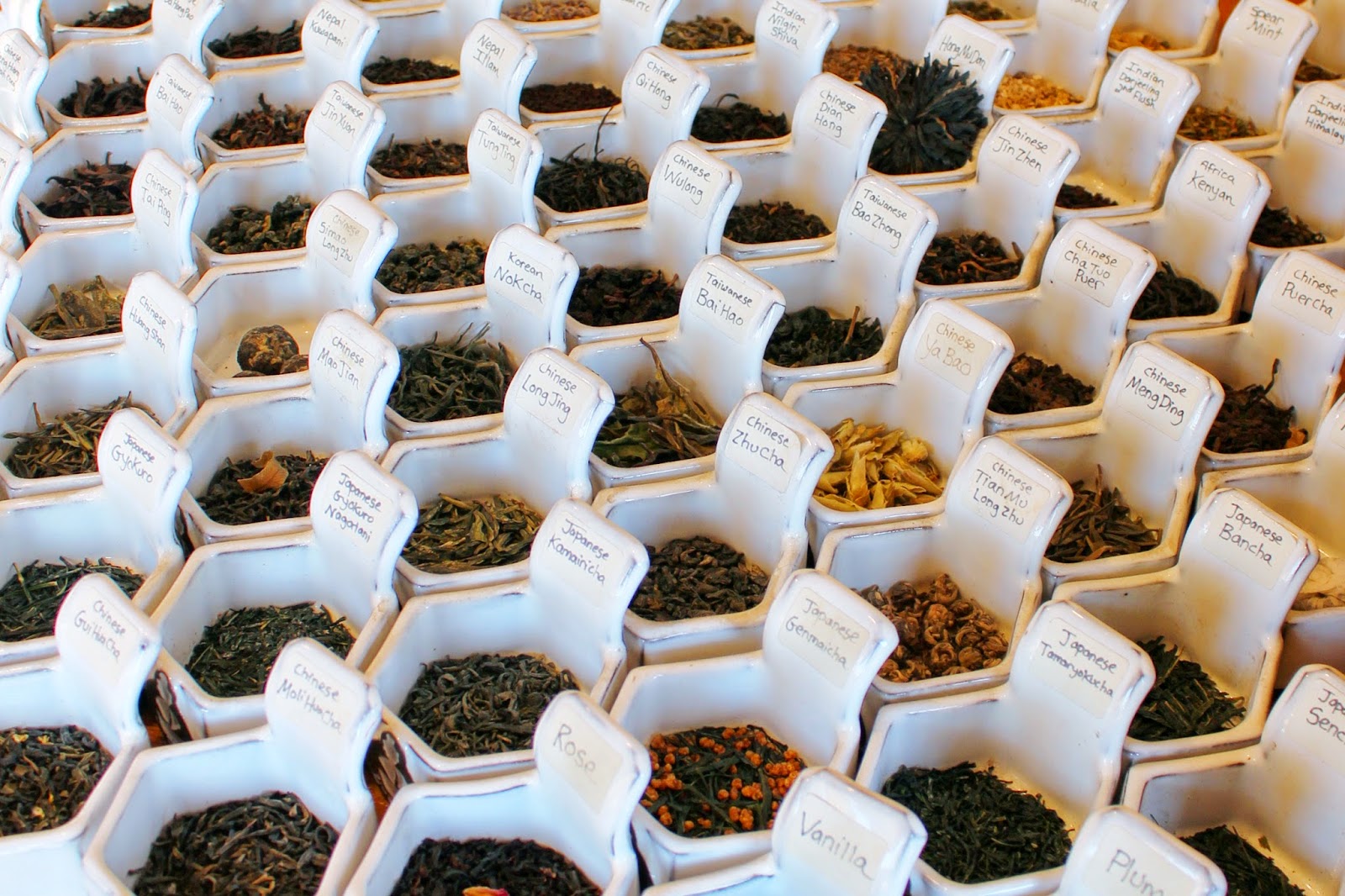 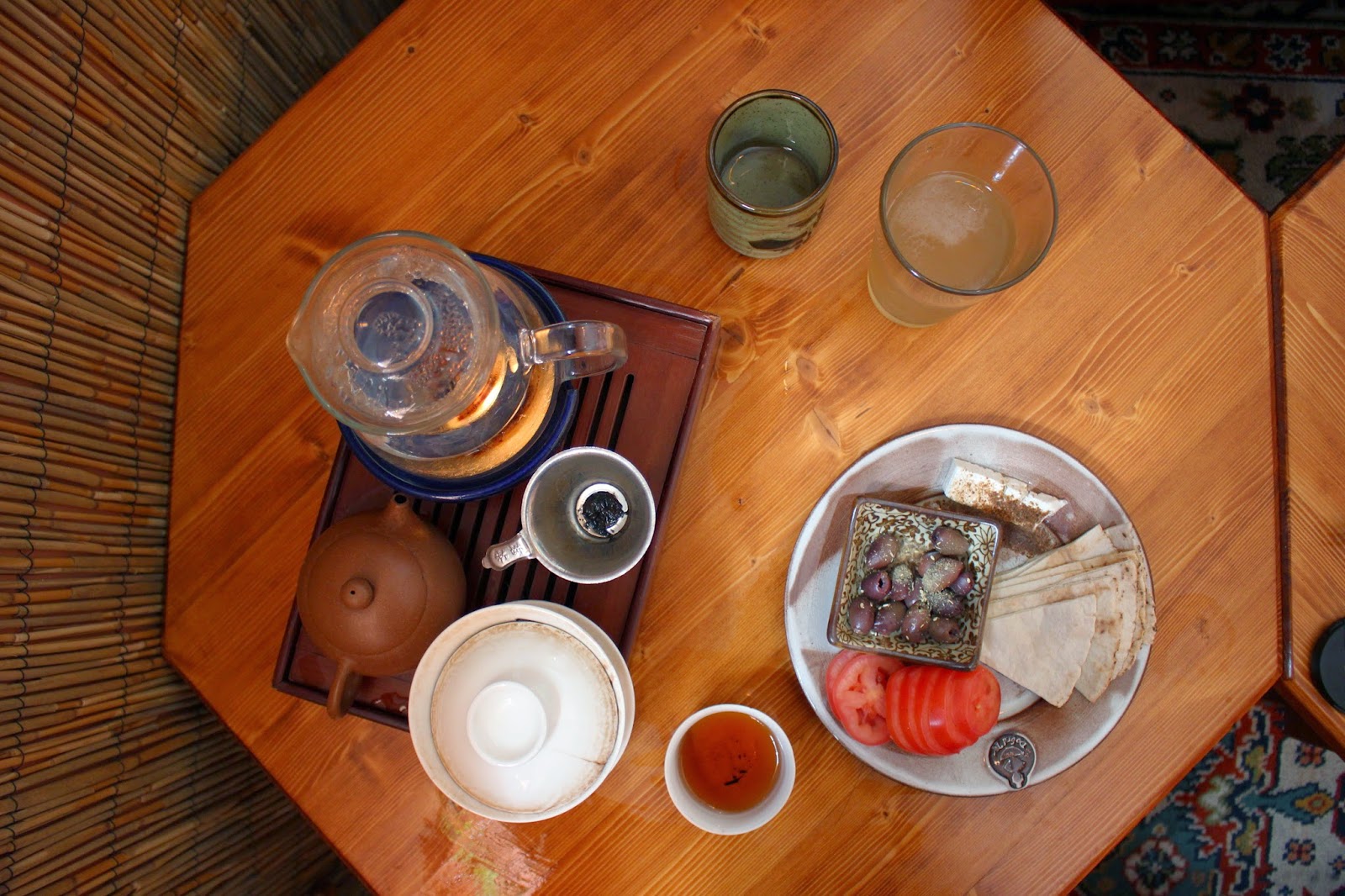 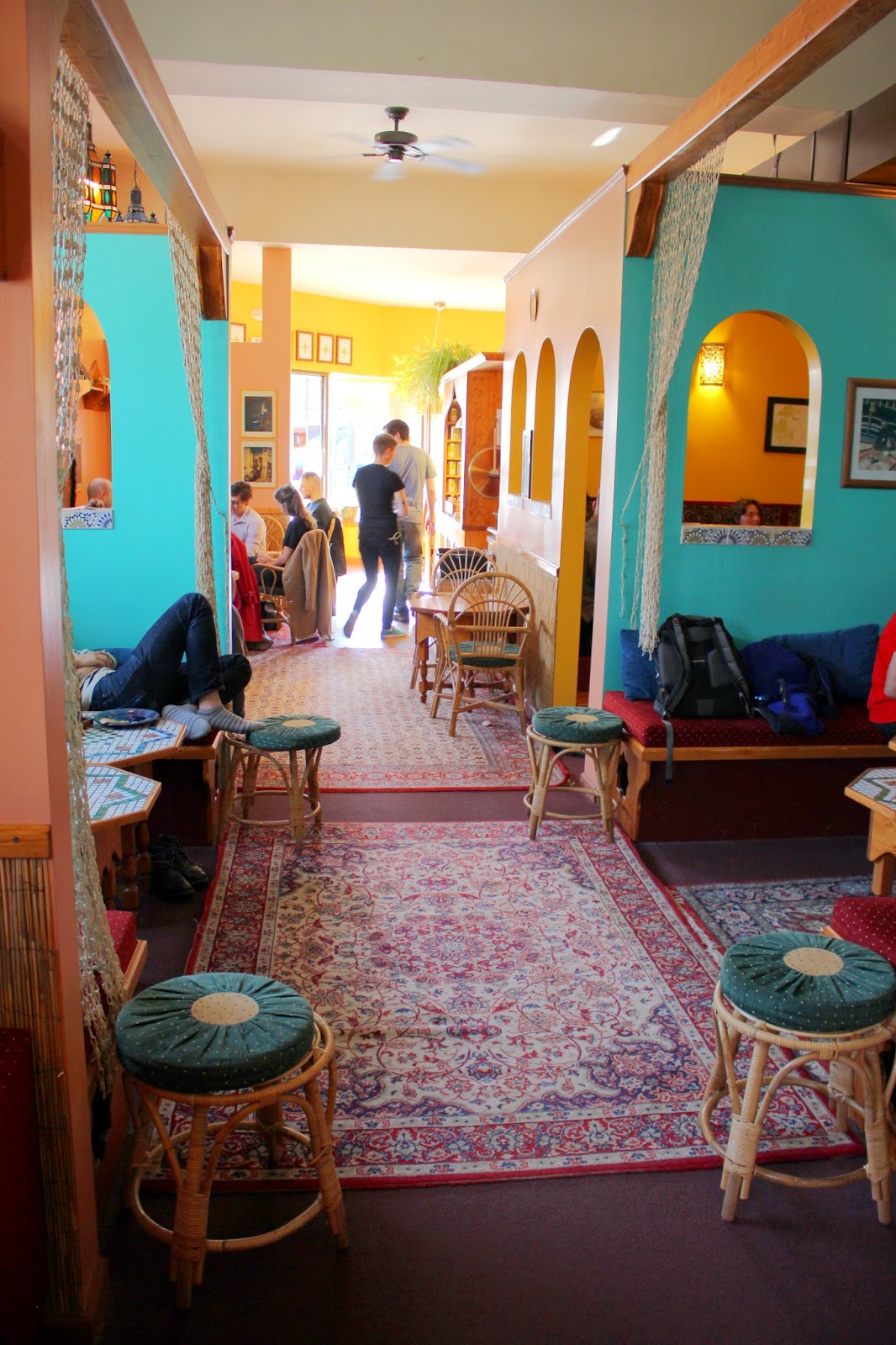 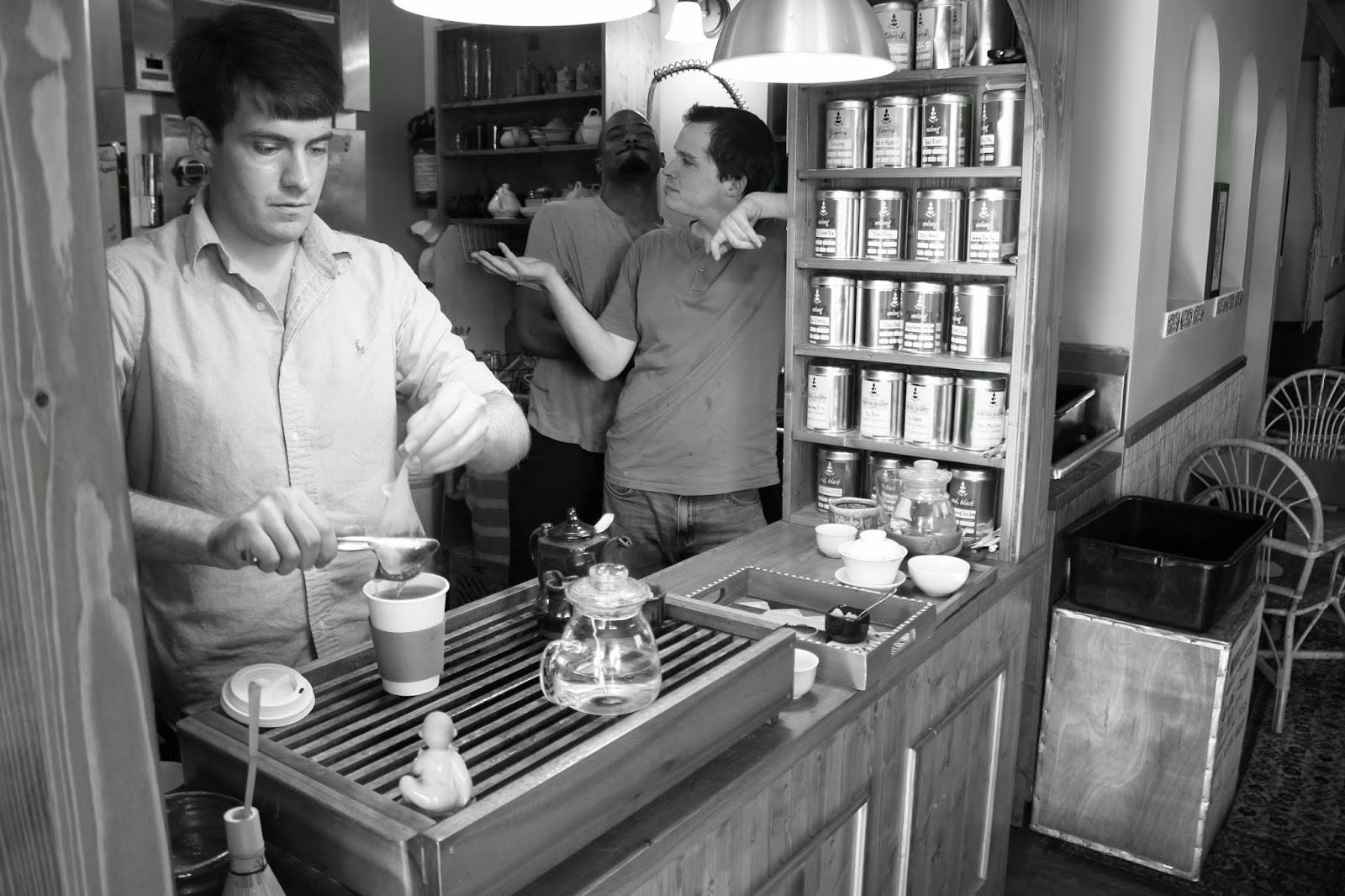 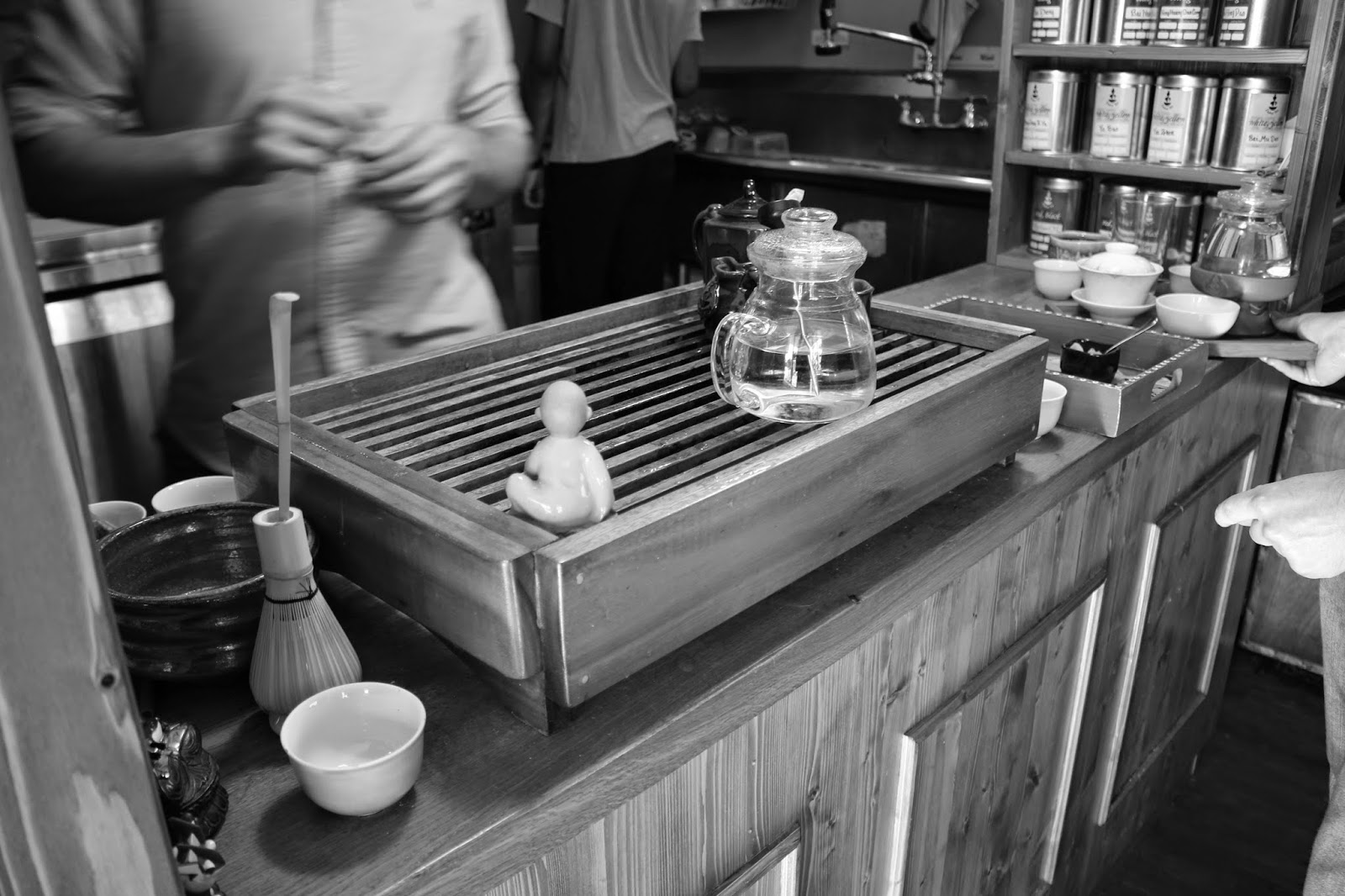 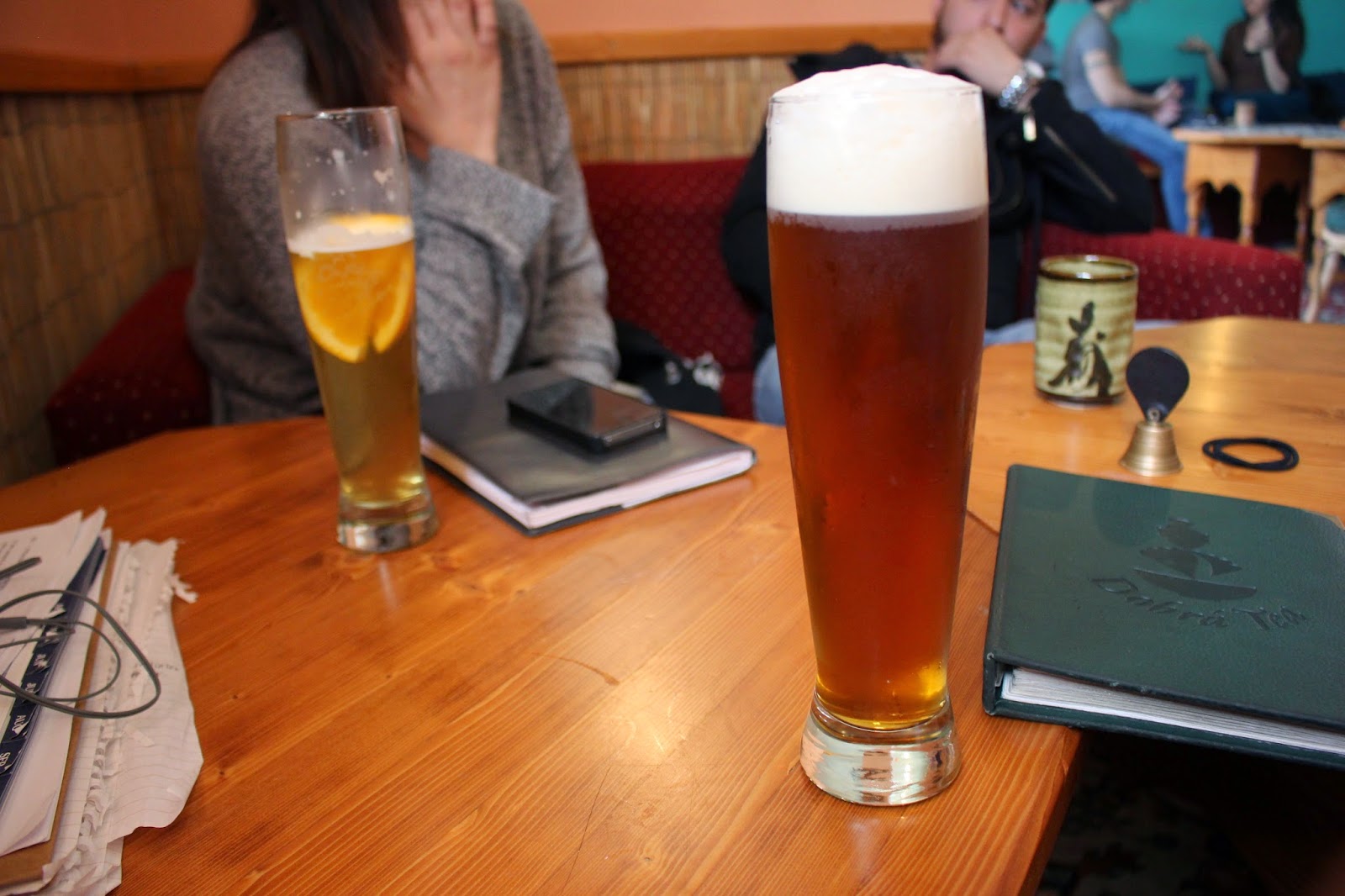 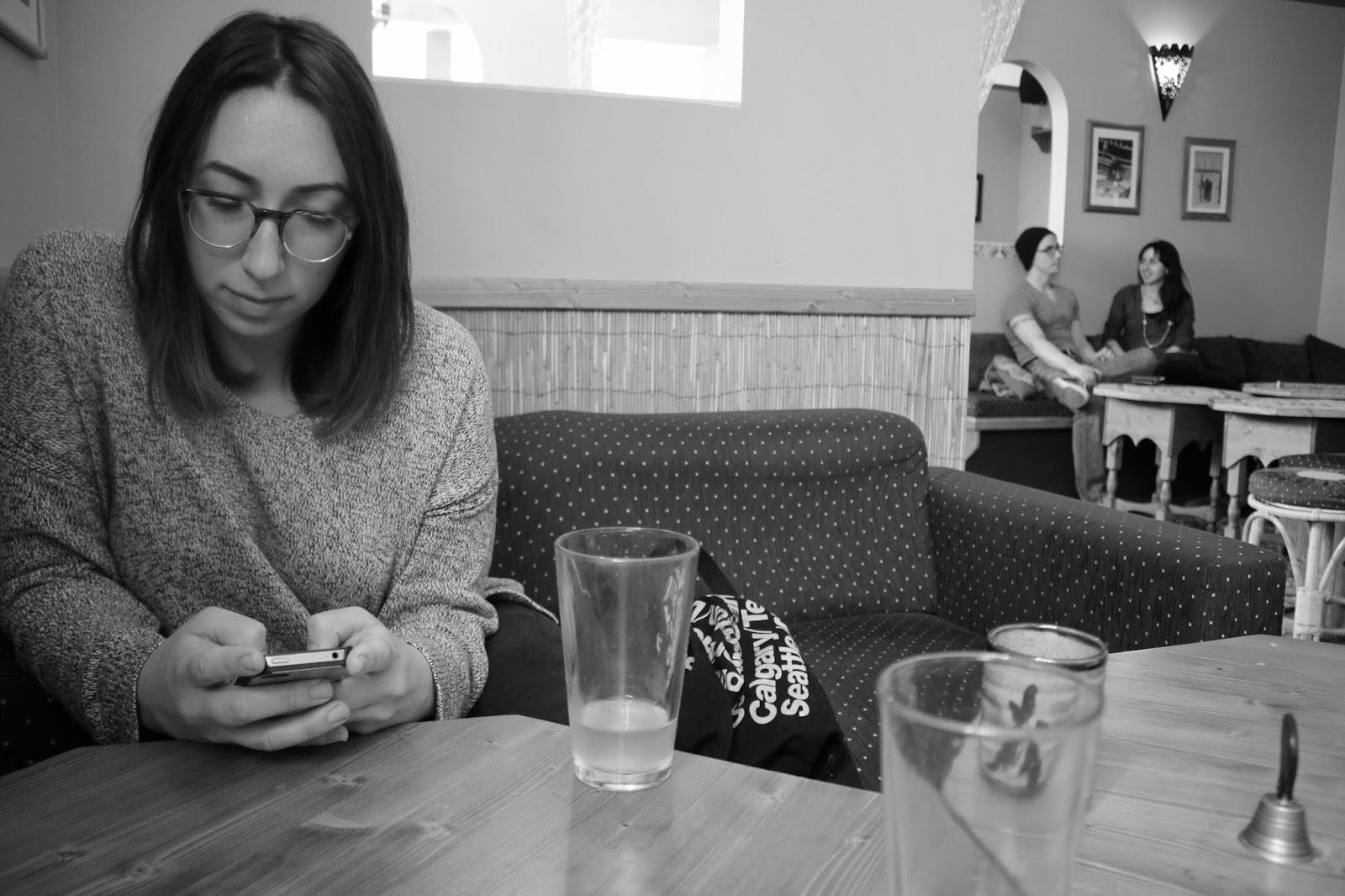 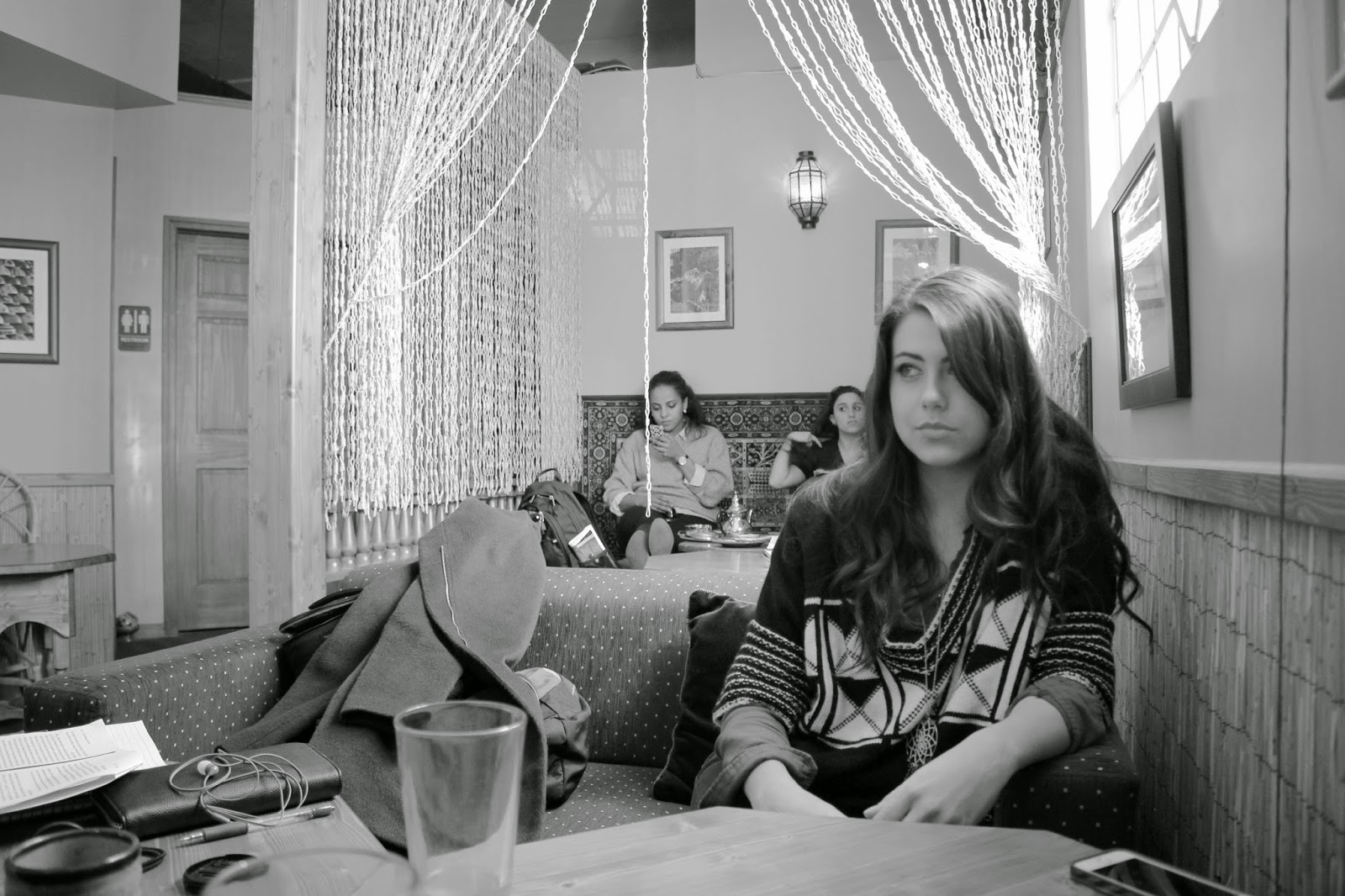 While I am excited to be packing up and heading off to New York soon(ish), Pittsburgh is a city that I can honestly say I am sad to let go. So, I’ve been trying to spend the rest of my time here exploring the bits that I haven’t made my way to yet, while revisiting some old favorites, like Dobrá Tea in Squirrel Hill. Now, let me tell you. I love tea. Not more than life itself, mind you, but pretty damn close. I’ve found that it’s best to find comfort in the simple things in life, and tea is a perfect example of this. And nowhere embraces tea like Dobrá.

You can find Dobrá at the corner of Murray Ave and Beacon Street in the heart of Squirrel Hill, one of my most-visited neighborhoods in Pittsburgh for its scattering of ethnic shops (from tea houses like this, to bakeries, to some great kosher dining if that’s your thing), the Manor Theater, some great and inexpensive eats, and of course its close proximity to the University of Pittsburgh’s campus (or, non-campus) in Oakland.

The small tea house is a tea lover’s oasis in the city. As soon as you walk in, you are at once overwhelmed with the bright colors, near Eastern interior, and ALL THAT TEA. The lovely counter display that allows you to look, smell, and examine all the various teas they offer for purchase makes me want to pull a fast one and run off with all of it. But, then I could never experience Dobrá again, could I? Oh well, maybe next time. For now I’ll just have to try them one by one. Or, two at a time… or three…

Despite everything that is going on at Dobrá, both the atmosphere and the friendly staff soon put you at ease. You are here to drink tea, aren’t you? This place is by far and away one of my favorites in the city to come and study, catch up with old friends, or just to try something new that I’ve heard about. My usual favorite is the Rize Çay (reezay chai), a Turkish black tea (you will come to discover I am obsessed with Turkey – six semesters of studying the language will do that to you!), but like with every visit to Dobrá, I ventured out and tried something new. Beer, you ask? No! The drinks in the photo above are not, in fact beer, but a type of shaken tea. The shaking process causes a froth to form, and they are cheeky enough to serve it in pilsner glasses for effect. My friend Emma tried one named “New Moon” – a take on Blue Moon, I’m sure, with an orange and all. They tasted like slightly sweet, and definitely delicious. We’ll be back for more, I’m sure.

With that I will leave you to your watering mouths, but until you get the chance to visit Dobrá Tea yourselves, be sure to check out their inspiring story of how it all began here. It’s a story of creative resistance and community-building, and one that I wished I had known from the start during my time as a customer here!